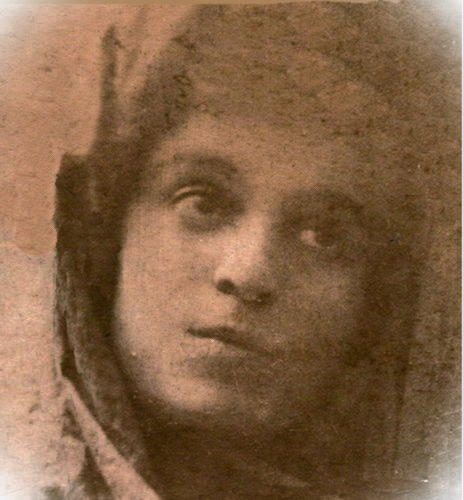 1
SHALOM........... from Judaica Keepsakes
Enjoy browsing our New on online store. We are dedicated to be providing you a wide selection of the finest Judaica from Israel and the USA.  We welcome you to shop through our store. Find great Judaica for all of your gift giving and personal needs. Choose from Jewish gifts, Jewish wedding gifts,  Bar mitzvah gifts,  Ritual  items, Mezuzot, Sterling silver, as well as Jewish art from the top Judaica designers.
Come back often as we will keep adding and expanding our online product Selection.
DATES OF THE JEWISH HOLIDAYS
and their meaning
Shemini Atzeret & Simchat Torah
Begins sunset of Wednesday, October 11, 2017
Ends nightfall of Friday, October 13, 2017
No work is permitted
"the assembly of the eighth (day) devoted to the spiritual aspects of the festival of Sukkot. Part of its duality as a holy day is that it is simultaneously considered to be both connected to Sukkot and also a separate festival in its own right
Chanukah
Begins sunset of Tuesday, December 12, 2017
Ends nightfall of Wednesday, December 20, 2017
Work permitted, except Shabbat
An eight-day celebration commemorates the re dedication during the second century B.C. of the Second Temple in Jerusalem, where according to legend Jews had risen up against their Greek-Syrian oppressors in the Maccabean Revolt.
Fast of Tevet 10
Begins sunrise of Thursday, December 28, 2017
Ends nightfall of Thursday, December 28, 2017
Work permitted
15 Shevat
Wednesday, January 31, 2018
Work permitted
The 15th of Shevat on the Jewish calendar is the day that marks the beginning of a “new year” for trees.
Purim
Begins sunset of Wednesday, February 28, 2018
Ends nightfall of Thursday, March 1, 2018
Work should be avoided.
Ta'anit Esther - February 28, 2018
Shushan Purim - March 2, 2018
Purim celebrates the deliverance of the Jewish people from the wicked Haman in the days of Queen Esther of Persia.
Passover
Begins sunset of Friday, March 30, 2018
Ends nightfall of Saturday, April 7, 2018
No work permitted on March 31 - April 1 and April 6 - 7. Work is permitted only on April 2 - 5 with certain restrictions.
Second Passover
Sunday, April 29, 2018
Work permitted
Thirty days ago we cleaned our homes and souls of leaven, and matzahed our way through the week-long festival of Passover. And now, Pesach Sheni—a Second Passover!
Lag B'Omer
Thursday, May 3, 2018
Work permitted
Sefirat HaOmer - March 31 - May 19, 2018
The birthday of Jewish mysticism . . . The spiritual significance of the bow and arrow
Shavuot
Begins sunset of Saturday, May 19, 2018
Ends nightfall of Monday, May 21, 2018
No work is permitted
Shavuot marks the giving of the Torah on Mt. Sinai. The Ten Commandments are read in synagogues, just as they were in the desert on Mt. Sinai over 3,300 years ago.
The Three Weeks
Saturday, June 30, 2018 through Sunday, July 22, 2018
Work permitted, except Shabbat
Fast of the 17th of Tammuz - July 1, 2018
Fast of Tish'a B'Av - July 21 - 22, 2018 The “Three Weeks” and Tisha B’Av are designated as a time of mourning over the destruction of the Holy Temple and the galut (exile).
The 15th of Av
Friday, July 27, 2018
Work permitted
Rosh Hashanah
Begins sunset of Sunday, September 9, 2018
Ends nightfall of Tuesday, September 11, 2018
No work is permitted.
•